I’m desperately waiting for my parts from Short Block Technologies so that I can get going on the 750sx project. The good news is their ridiculously slow service/shipping gave me all of last weekend to try to get the Bluetooth working properly on my trusty old Latitude E4200. I was at the verge of just buying a new laptop, but I really, really, really hate spending money on portable computers in 2015. I hated it in 2010, I wish they’d just die already. To make matters worse my mom let me borrow her modern Latitude 7350 – it made me beyond the shadow of a doubt not want to buy anything new.

Thus I spent no doubt a good 4 hours or so troubleshooting/uninstalling/fiddling/thissing/thatting the Bluetooth device and software on my trusty old beast. There are a few forum posts indicating this and that, try Lenovo software, try Broadcom’s update, try old drivers in compatibility mode. It all sucked.

Backing up a step it’s worth outlining the symptoms – after the Win10 upgrade both my Microsoft Sculpt Bluetooth mouse and my Microsoft Curve Bluetooth keyboard worked somewhat, but the features weren’t right. I unpaired and discovered no ability to re-pair.

All of my searching led me here – a forum post more about Windows 8, but similar problem. The solution is to use some older Lenovo software.

No compatibility, no BS, it just worked. I did have to unpair then re-pair when finished. Also at the end of the install it did indicate failure, but that is apparently not the case.

Now back to being angry about my missing boat parts.

Recently in my workplace we made some pretty serious gear shifts with regard to storage.  Being vendor agnostic as I always strive to be I will say that our go-to fabric vendor changed as well as our go-to disk vendor. Since the change things work, but the more I dig into what’s going on under the hood, the more I feel like I’m living in a house of cards.

The change came as the result of 2 companies merging and coalescing on one hardware platform for all systems. Going in with the blinders on I was absolutely indifferent to the fabric change since I’ve worked with the new vendor’s gear in the past and took a liking to it, and as for the storage vendor they had a clean slate to start with so I had no reservations there either. In erecting our new gear some months ago we worked with staff from the company we merged with so as to build like for like environments to ease the merging environments down the road. One thing that made me quite suspect of either the gear we were installing or the practices of the personnel in the other organization was their suggestion to modify b2b credits on the storage side switch ports. Scratching my head I said that I prefer to leave port settings default and only make adjustments AFTER we’ve seen a symptom arise that suggests a need to deviate from default.

Fast forward about 3 quarters and we have 3 new arrays from ACME Storage, 2 directors and 6 pizza box FC switches from ACME SAN. Everything *works* but now that I’ve had time to breath I’m finding things in our environment I don’t like. Let’s compare counters from the busiest ISL links (primaries for a MetroCluster FCVI), before and after. Note that the before counters were last reset about 18 months prior to the dismantling of the ISL while the counters for the new ISL port are reset daily by a script run by our peers:

Both of these ISLs were configured with the staff from the switch manufacturer onsite and configured per best practices published by NetApp. As a matter of fact on the new configuration the B2B credit allocation was padded above and beyond the 150% padding that NetApp recommends. This is the ugliest counter to look at. Other ports have seen similar increases in errors, and seemingly for no good reason. Our production EMR has 8 host ports allocated for both the active and standby nodes, and the standby node is truly standby. Even still I’m seeing many b2b credit zero errors every second on those host ports, not the storage ports.

Mostly this is a pointless diatribe about changes I’m seeing. I’m truly concerned that I’m going to get to start micro-managing my FC ports in order to maintain performance and keep error counters low. If I reach that point I will no doubt be writing another post titled “Don’t buy this vendors junk unless you like being in the business of keeping the lights on.” Watch for that one.

It came to be that I needed to use the trailer to move some furniture. In case you didn’t see or don’t recall here is a link to see the damage.

Time to repair it, or alternatively pony up $500 or so bucks to rent a truck to get from Chicago to home. The pictures can do most of the talking, but the basic process was as follows:

Anyways, that’s the shortwinded version of how I spent almost the entire week prior to labor day weekend. Enjoy the photos. 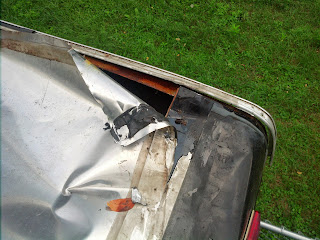 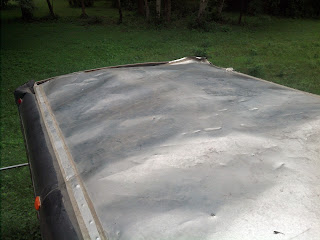 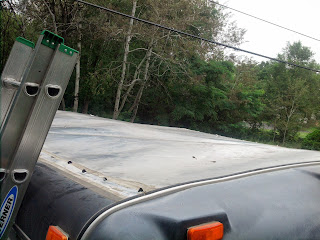 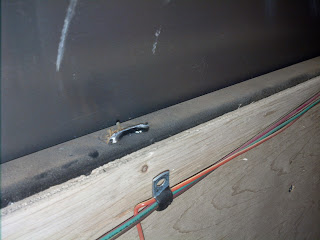 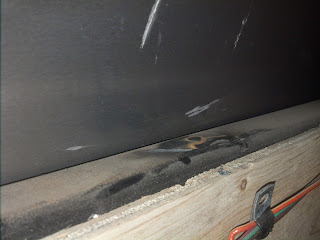 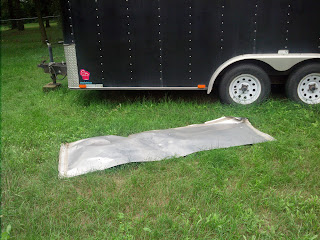 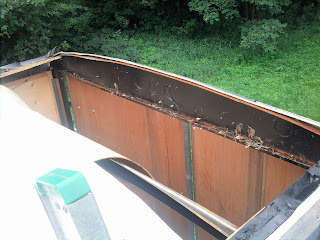 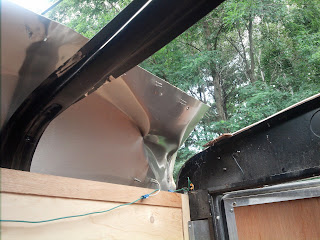 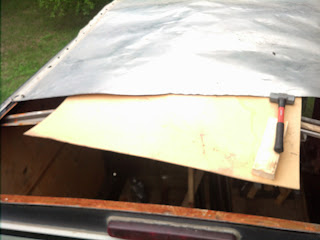 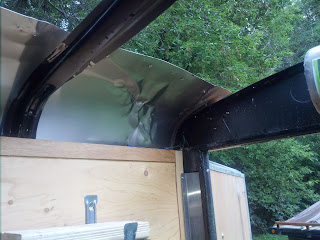 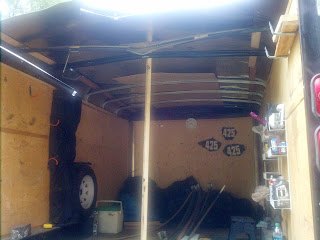 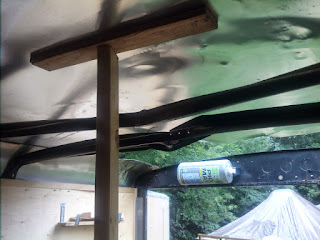 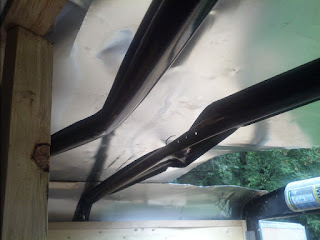 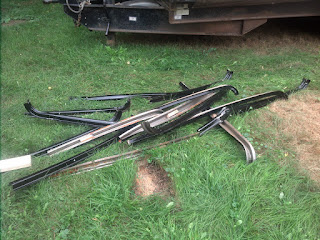 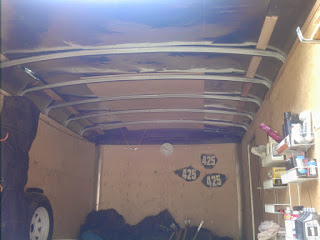 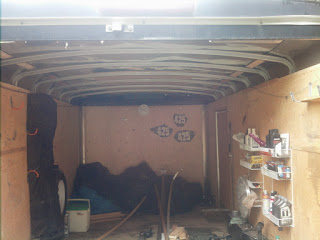 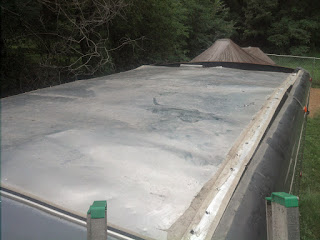 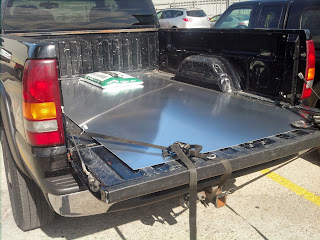 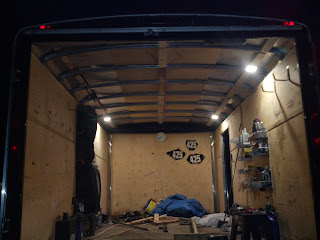 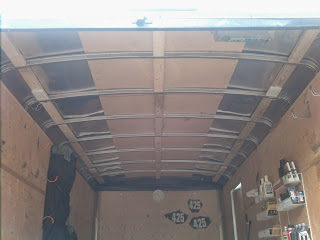 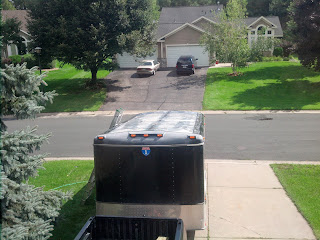