I’m hoping this is the lamest thing that happens today:

The contents is fine, I just need to decide if it’s worth fixing or if I should burn it and/or turn it into an unenclosed trailer. The barn doors still swing open and shut perfectly fine. I wish they didn’t, it would make my decision a lot easier.

I think this is the kind of lesson a guy only has to learn 1 time. 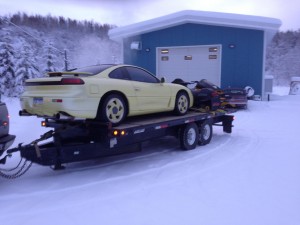 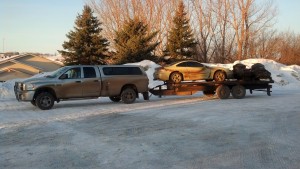 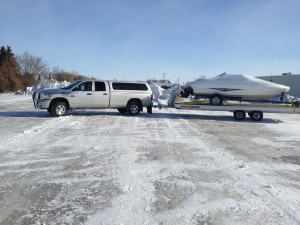 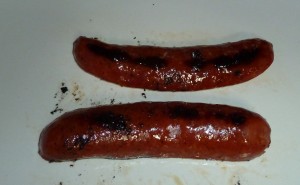